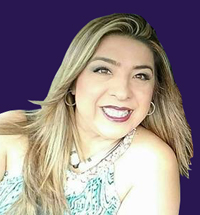 A successful, retired contest groomer and former Groom Team USA Coordinator for 2005/2006, Judi now enjoys working as part of the Wahl Clipper Extreme Team. She owns a successful mobile grooming business in the city of Sugar Land and caters to the “Who’s Who” in the city of Houston. Through mobile grooming, she has found the perfect balance between work and family. The result more time to spend with her husband and the ability to support her three children in their academics, extracurricular activities, and as President of the PTA. 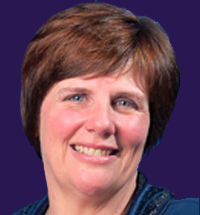 Lisa Leady NCMG, CMG, a Barkleigh Honors Award winner, qualified for Groom Team USA in 2000. Lisa is a certifier for National Dog Groomers Association. Lisa breeds and shows Smooth Fox Terriers. Lisa was a member of Groom Team USA from 2000 – 2006. In 2005 she qualified for the traveling team to France, where she helped bring home the Silver medal, in 2007 she qualified again for the traveling team to Italy. Lisa is the proud owner of Primp My Pooch Mobile in Genoa, IL. Lisa was honored to be a contestant on Animal Planet’s Groomer Has It 2. 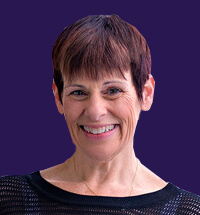 Suesan, a third generation pet stylist, began working with dogs over 39 years ago. She is a Certified Master Groomer, and owns a mobile grooming business, Best All Around Groomer, serving the Chicago area. She was the winner of the Wahl 2003 Groomer of the Year Award at Westminster Dog Show and the Cardinal Crystal Grooming Achievement Awards for American Groomer of the Year in 2002 – 2004. Suesan has been nominated two times for the Cardinal Grooming Contest Judge of the Year award. Since she began competing in 1995, Sue has received Best in Shows and Best All Around Groomer awards. She has been a member of the 2000 – 2005 Groom Team USA teams. She is a representative of the Wahl Clipper Corporation who is sponsoring her at Groom Expo.